On February 17, 2020, I published a blog post called “Municipal Ecological Governance in Nova Scotia” that discussed, among other things, a letter that Maryse Belanger, COO of Atlantic Mining NS Corp. (“Atlantic Gold”) had sent to various provincial Ministers in February 2019.

As I noted in my blog post, Ms. Belanger’s letter asked the Government of Nova Scotia to make it clear to the Municipality of the District of St. Mary’s that the St. Mary’s Council has “no legal or legislative authority” over the Cochrane Hill Gold Project, which is a mining project that Atlantic Gold has proposed to carry out in the region. In response, I wrote that even though municipalities’ powers to contribute to ecological governance are limited, municipalities do have ecological governance powers that matter all the same. One power that I highlighted is the power to designate protected water areas under section 106 of Nova Scotia’s Environment Act. More generally, I also argued that because municipal governments operate close to the people, they are uniquely positioned to hear their constituents’ concerns and respond to them or amplify them so that they will be heard by those with higher authority.

Since I published my blog post, I have been asked to respond more directly to Ms. Belanger’s statement that the St. Mary’s Council has “no legal or legislative authority” over the proposed Cochrane Hill Gold Project and to explain whether or not that statement is correct. This blog post offers a follow-up that I hope will provide more clarity.

(In August 2019, CEAA 2012 was repealed and replaced by the federal Impact Assessment Act (“IAA”), but the proposed project triggered the federal environmental impact assessment process before the IAA came into force, so it will continue to be assessed under the CEAA 2012 process unless Atlantic Gold requested otherwise.)

As these guidelines for the preparation of an Environmental Impact Statement for the proposed Cochrane Hill Gold Project explain, the federal and provincial environmental assessment processes are being coordinated jointly by the federal Impact Assessment Agency (“IAA”) and Nova Scotia Environment (“NSE”). Anyone interested can review the stages of the process to date by taking a look at the Canadian Impact Assessment Registry.

Ultimately, this coordinated process gives the federal and provincial governments the authority and responsibility to decide whether the proposed Cochrane Hill Gold Project should get an environmental assessment approval. If the proposed project does get an environmental assessment approval, Atlantic Gold will need to get other federal and provincial authorizations and approvals to carry out the project itself—that is, to construct and operate its mine.

(A list of the permits, licences, and authorizations that Atlantic Gold anticipates requiring for the proposed Cochrane Hill Gold Project appears in the company’s Project Description Summary.)

Neither CEAA 2012 nor Nova Scotia’s Environment Act give municipalities legal powers to conduct environmental assessments, and neither regime gives municipalities legal powers to approve or reject proposed projects like this one. In that very specific sense, Ms. Belanger’s statement that the St. Mary’s Council has “no legal or legislative authority” over the proposed project is correct. However, even though Canada’s and Nova Scotia’s environmental assessment processes do not give decision-making powers to municipalities, they do incorporate opportunities for public consultation and commentary. There is nothing to my knowledge that would prevent a municipal council from using an available opportunity for public commentary to voice the opinions or concerns of its constituents. For example, if a municipal council wanted to make a submission that said, “This is what we are hearing from our community; these are things we hope you will consider”, I know of no reason why it could not and should not do that.

Additionally, the fact that a municipality has no decision-making authority in environmental assessment processes does not mean that it will never have a role to play in the other authorization and approval processes that will be required before a project can get underway. For example, under subsection 53(4) of Nova Scotia’s Environment Act, before the Environment Minister issues an Industrial Approval of proposed activities, the Minister “may require, as part of an application for an approval, that an applicant obtain any municipal approval, permit or other authorization that is required at the time of the application”.

Based on the information that has been posted on the Canadian Impact Assessment Registry to date, Atlantic Gold has assessed that it will not need any municipal approvals, permits, or other authorizations for the proposed Cochrane Hill Gold Project. It is useful to remember, however, that although not every proposed project has elements that require municipal authorization, some do, and assessing municipalities’ potential contributions is an important part of the environmental assessment process. 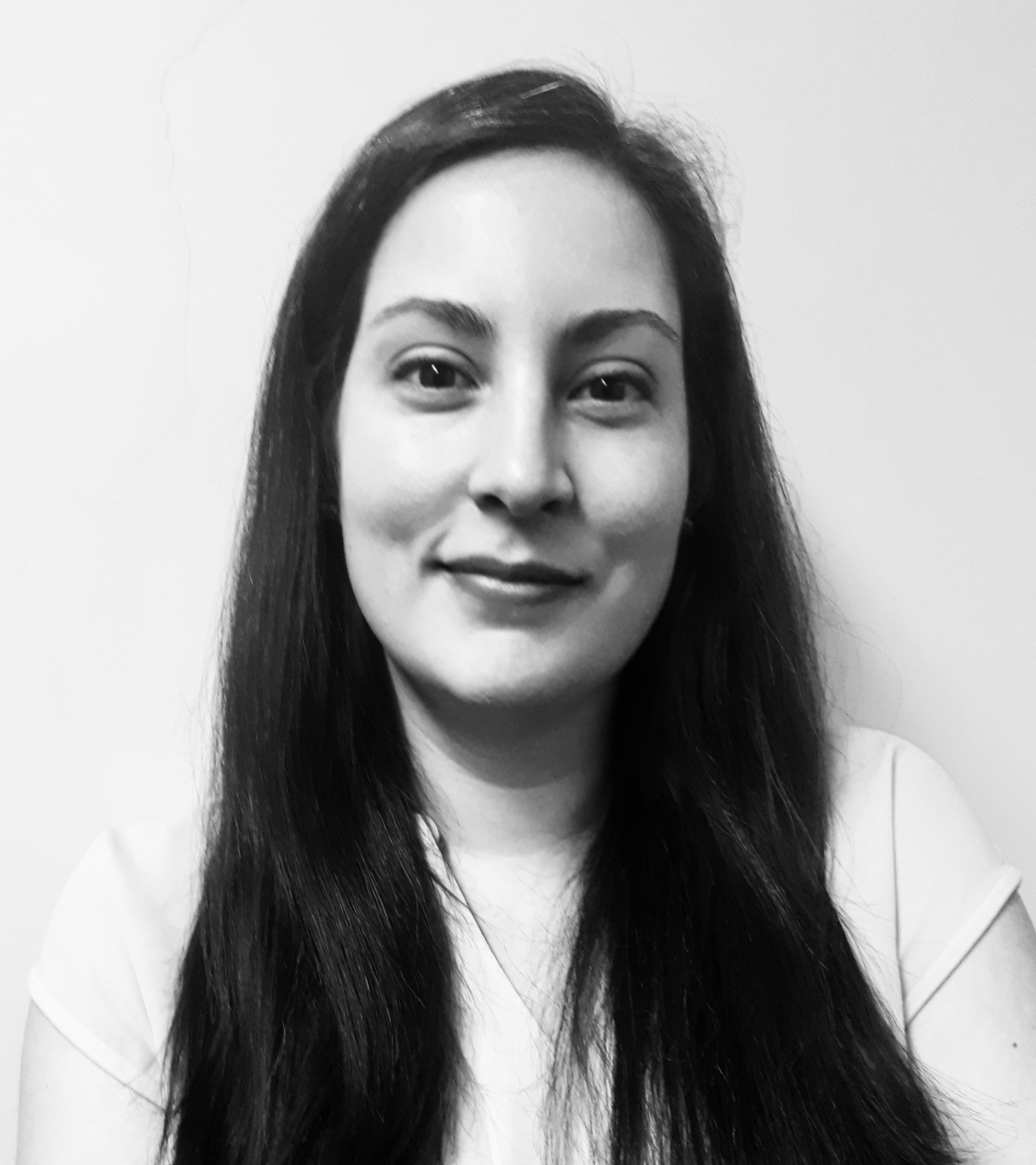