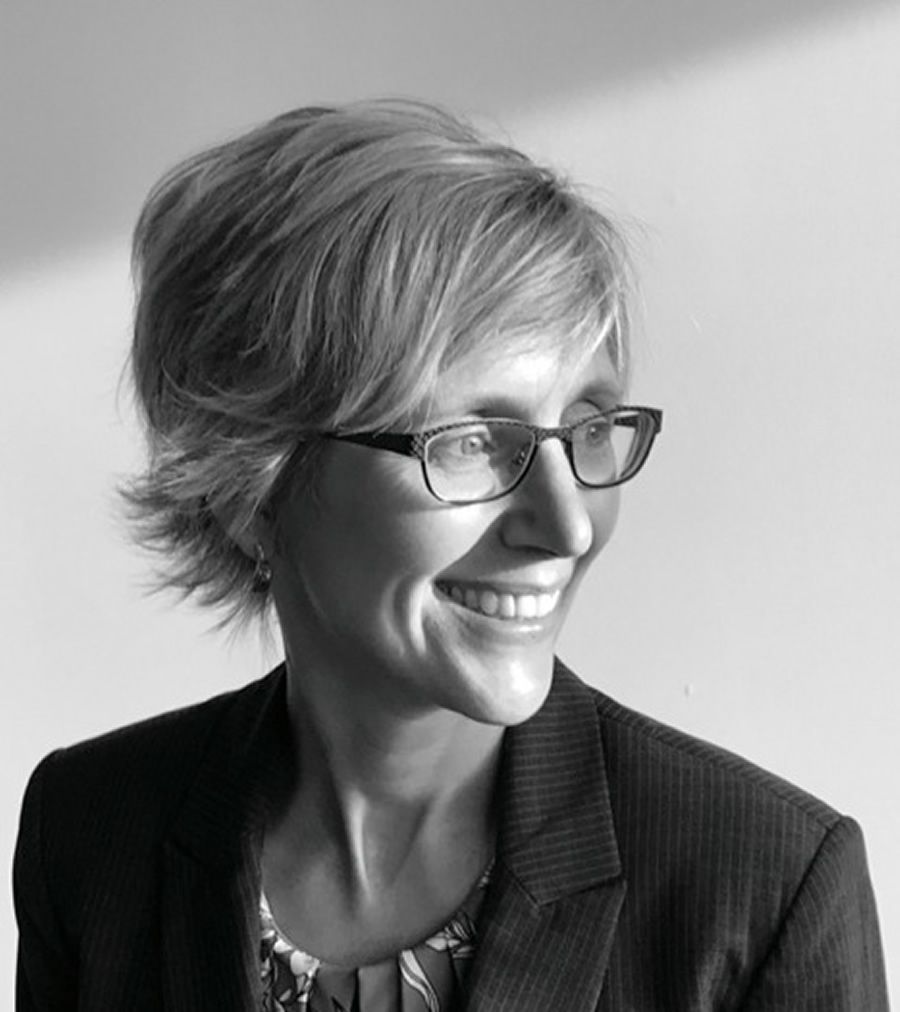 Lisa Mitchell, MES, LL.B has been part of East Coast Environmental Law since its inception.

Lisa served on ECELAW's originating Board from 2007 to 2009, and she has been providing legal support to the organization since 2011. Lisa obtained her law degree from Dalhousie and followed that with a graduate degree in Environmental Studies. Her early law career was with the federal government, where she contributed to the drafting of pesticide legislation. After a brief period in Ottawa, Lisa returned to Atlantic Canada to begin an environmental law practice focused on legislative drafting and interpretation, and agricultural law. Over the years, that practice grew to include a broad range of environmental law practice areas and clients. Lisa has provided advice and training on environmental legislation and policy in Nova Scotia, New Brunswick, Newfoundland and Labrador, Prince Edward Island, and Ontario. Her recent work with ECELAW has included valuable collaborations with national, regional and local groups on the creation of legally-based environmental rights.