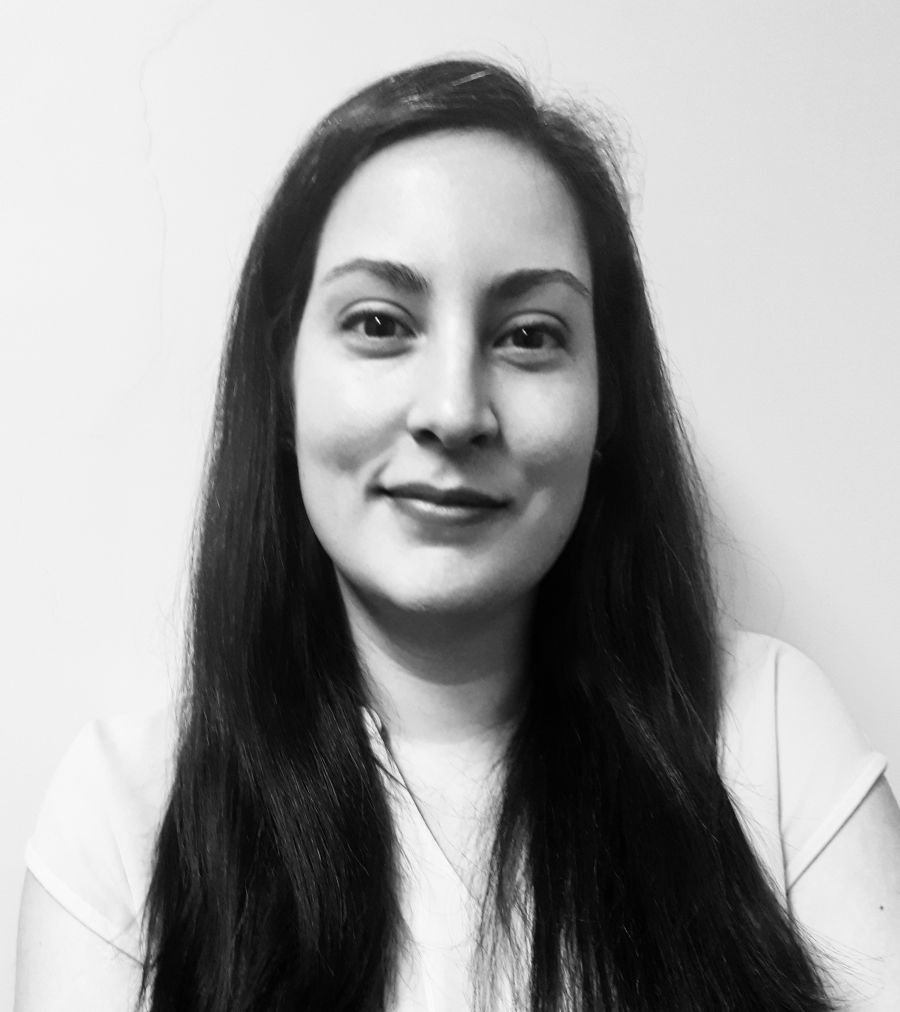 Kostantina (Tina) Northrup is a settler Nova Scotian who was born in Toronto and raised in New Brunswick from a young age. She is fascinated by the social and cultural aspects of the law, believes in the transformative power of strong communities, and works to support Indigenous rights and other social justice movements as they intersect with environmental law. She is grateful to live and work in beautiful Mi'kma'ki.

After volunteering with East Coast Environmental Law throughout her first year of law school, Tina stepped into a dual role as East Coast Environmental Law's Office Manager and one of our summer interns in the spring of 2017. Tina continued to volunteer with us throughout the rest of her legal studies while also managing various aspects of our administration and communications in her capacity as a part-time staff member. Her passion for public legal education and community collaboration led her to take on a variety of roles during that time, contributing legal research when needed and supporting project development when possible.

After finishing law school, Tina stepped into an articling position shared between East Coast Environmental Law and McKiggan Hebert Lawyers. After her articles, she embraced a new role as a full-time staff lawyer with our organization. Her areas of interest include Aboriginal and Indigenous law, human rights in the context of environmental and climate justice, and laws relating to climate change mitigation and adaptation.

When Tina completed her law degree at the Schulich School of Law, she received the Elizabeth May Award for Environmental Service. In addition to volunteering with East Coast Environmental Law, she has served as a Co-Chair of the Environmental Law Students’ Society at the Schulich School of Law and a Co-Chair of the Energy Action Team at the Ecology Action Centre. She has also volunteered with the Environmental Noxiousness, Racial Inequities and Community Health (“ENRICH”) Project, the Adult Literacy Program at Halifax Public Libraries, and the Out of the Cold shelter.