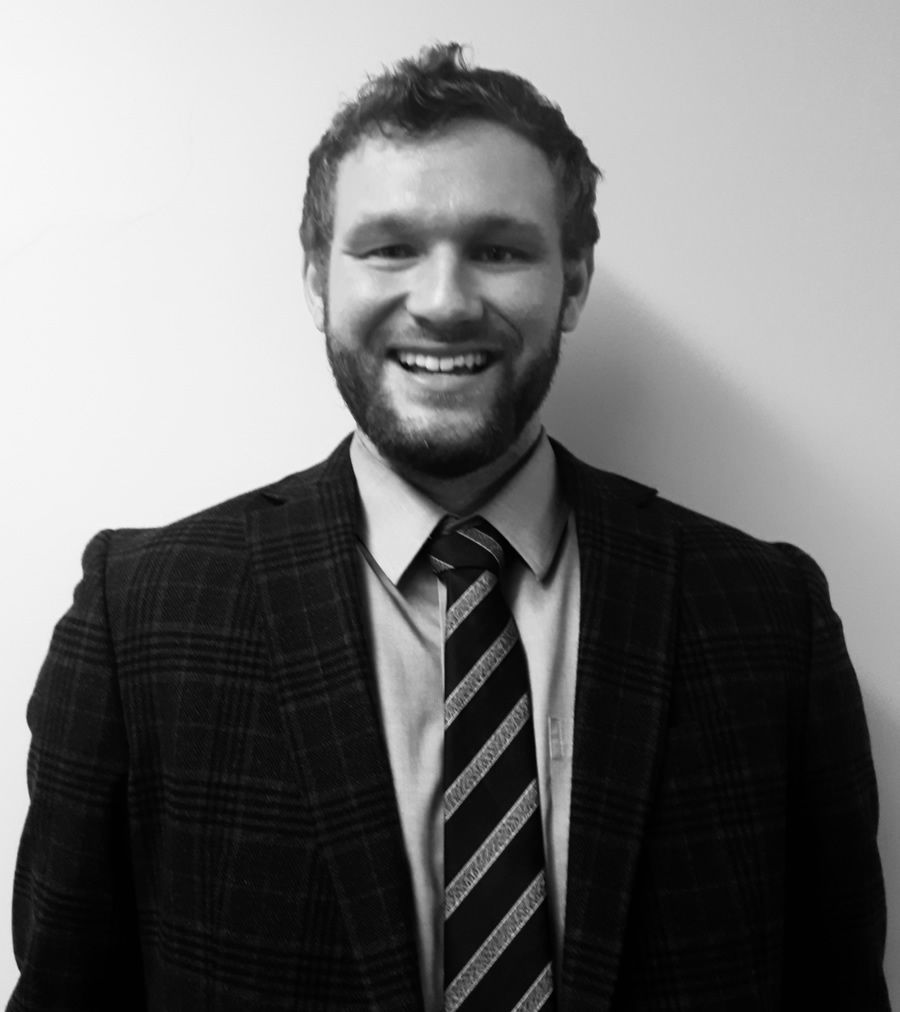 Mike Kofahl is a life-long student, traveler, cook, amateur historian, storyteller, tree-planter, and dog-lover. He enjoys being outdoors, playing soccer, hiking and biking, cooking and BBQing for friends and family, and just relaxing by the water.

He lives in beautiful Margaree in Cape Breton, NS. Mike enjoys everything about Nova Scotia: the people, the history, the food, the forests, and the salty smell of the water along the coast.

Mike has always been connected to the environment. He grew up on a horse farm and has worked plenty of outdoor summer jobs, including picking blueberries, unloading crab, and planting more than 1.5 million trees over 10 years as a tree-planter.

Mike graduated from Dalhousie three times. He received both a Bachelor of Arts (with honours) and a Master of Arts from the History Department. He then graduated with a Juris Doctor from the Schulich School of Law, where he also completed two certificates of specialization in marine law and environmental law at the school's Marine and Environmental Law Institute.

Mike articled jointly with East Coast Environmental Law and McKiggan Hebert. Mike then worked as ECELAW's Coastal Research Coordinator before being called to the Bar in Nova Scotia in October 2019 and moving into a new position as ECELAW's Staff Lawyer.

Mike continues to pursue pro bono opportunities. He has been volunteering with the Community Justice Society in Halifax for several years, facilitating restorative justice conferences for young and adult offenders, and serving on its board of directors.